﻿ Microsoft wants to outsource your memories to AR - Protocol

Source Code: Your daily look at what matters in tech.

Where should we send your daily tech briefing?

Microsoft wants to outsource your memories to AR

Plus autolocking doors, an Apple AR headset and other patents from Big Tech.

Life is … strange … these days, so anything that can make it a little easier to get through the day would be very welcome. Coincidentally, many of the patents from Big Tech this week do just that. Google wants to make sure you don't forget to lock your doors or miss your appointments, Amazon wants to make sure your microphone works wherever you are, and Microsoft wants to make your camera easier to use. For these minor improvements to my future life, I thank you, Big Tech.


Get daily insights from the Protocol team in your inbox

And remember: Companies file all kinds of crazy patents for things, and though most never amount to anything, some end up defining the future. 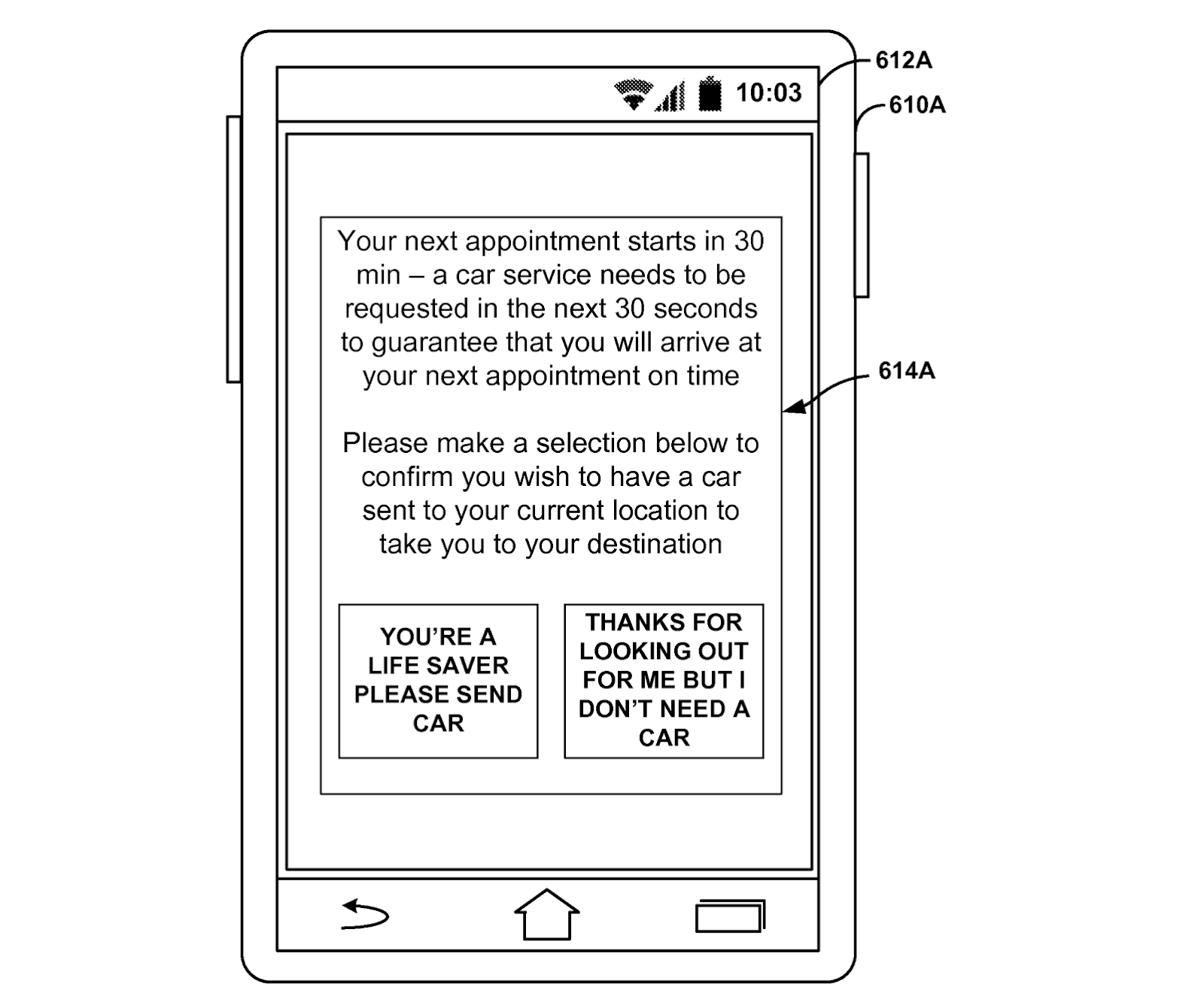 Automatically booking you an Uber

Sometimes, when you're running late and trying to juggle a million different things, you completely forget that you should've called for a cab five minutes ago, and now you're definitely going to be late for your new puppy's first vet appointment. (Purely hypothetical, definitely not my exact current situation.) Google's new patent could be a lifesaver for people who've entrusted the company with their calendar and whereabouts. It suggests that the assistant would be able to automatically book a ride for you when it's getting close to the time you need to leave, based on traffic. Where was this feature last week when I was sitting in unexpected traffic on the Brooklyn Bridge with a whining pup?! 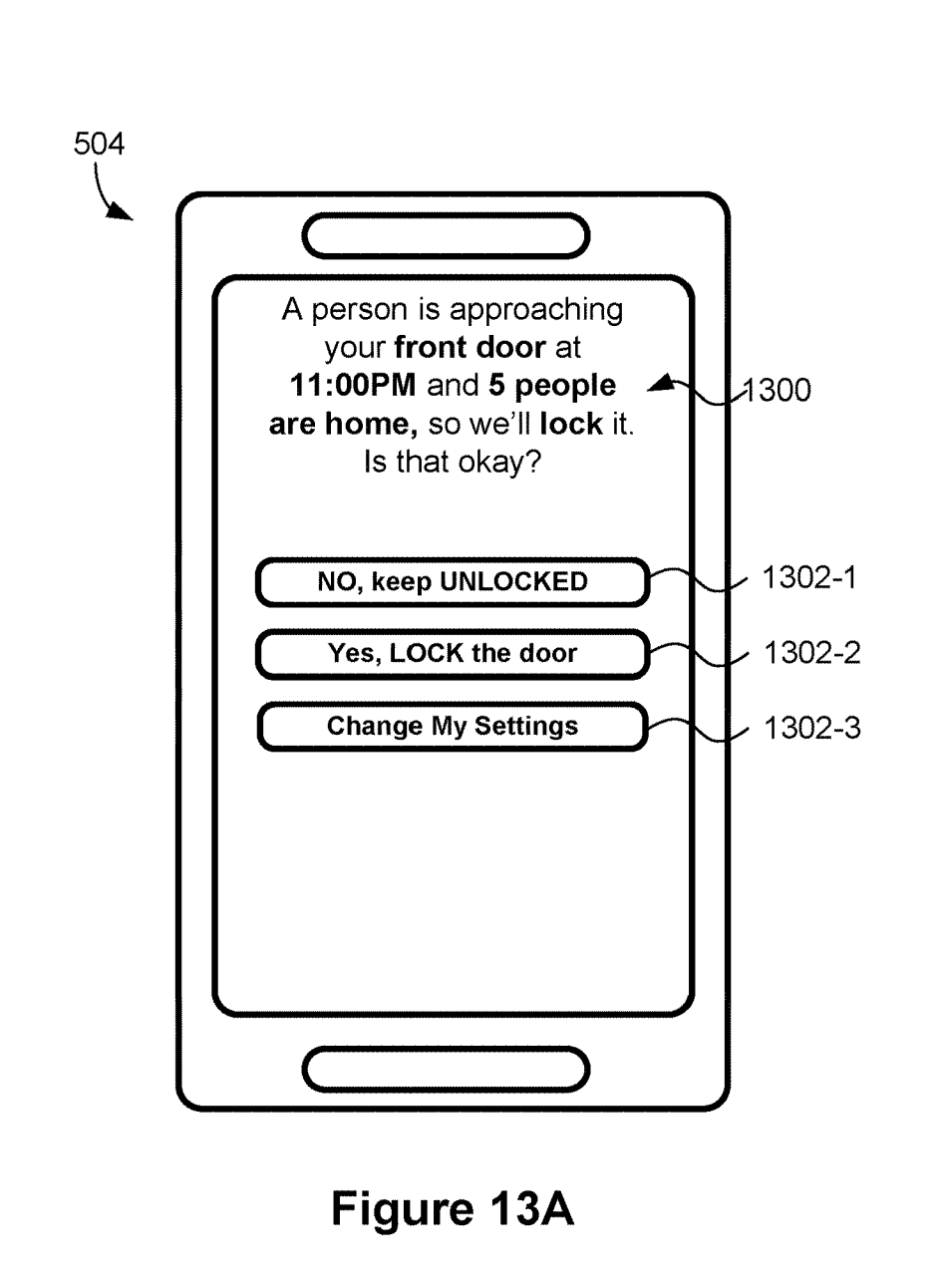 Holding down the fort with Google


Apparently, in the world beyond big cities, people leave their doors unlocked. Sometimes even when they're not 凯发k8官网下载手机版home. Google seems to want to add a little bit of security to small neighborhoods, though: Its new patent outlines a system for controlling smart locks based on your location. If you're 凯发k8官网下载手机版home alone, you can have the door always automatically lock behind you. The patent also imagines a scenario where it's late at night and someone is approaching the front door while people are 凯发k8官网下载手机版home — the lock could send a notification to the owner's phone asking whether they'd like to lock the door. Sounds handy, but also a lot more complicated than what we do in cities: keep your door locked all the time. 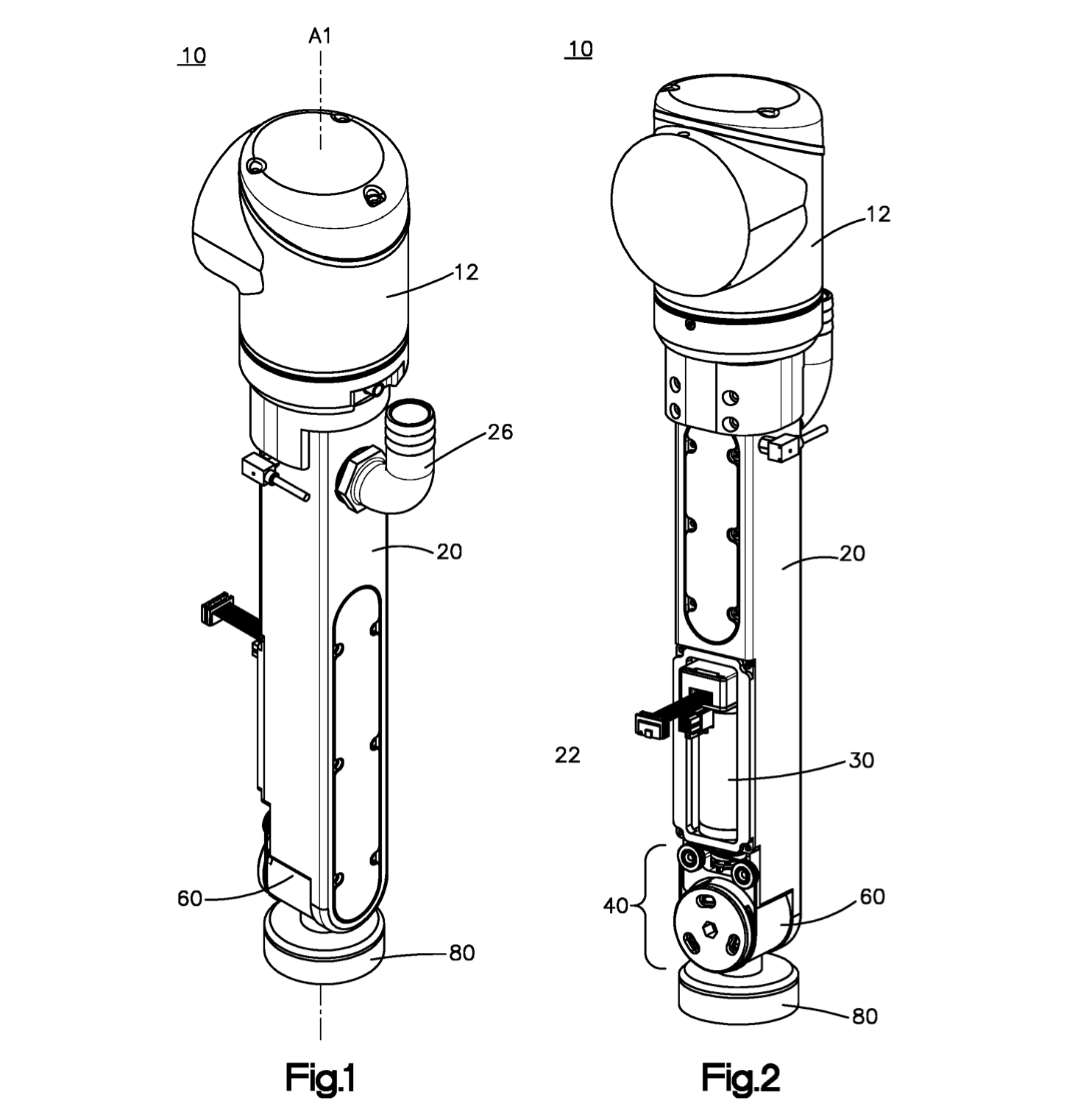 A robot that sucks

Amazon received considerably fewer patents than usual this week, but there were still a few gems in the mix, including this one that at first glance looks like a lightsaber. It's in fact a robotic arm with a suction-cup attachment at the end. The suction cup is actuated, so it can pick up objects at different angles. Amazon has been working on figuring out how to automate the process of packing boxes at its warehouse for years — perhaps this is a step along that process.

Figuring out if it's too loud to use a microphone

As I write this, there is a van beeping as it backs out of a warehouse, a power saw going across the street, and a line of cars honking that do not seem to realize there's a big crane in the middle of my street. It's not the best environment for constant Zoom calls, if I'm honest. Perhaps in the future this patent could help me out: Using sensors built into devices, such as microphones, the patent suggests a future where devices would be able to tell us if the environment is too loud for us to be heard without annoying the people we're speaking to, or whether a voice assistant product like an Amazon Echo would be able to hear us. But hopefully all this working from 凯发k8官网下载手机版home will encourage device manufacturers to actually start putting decent microphones ( and cameras!) into our products.

In my time looking into Apple, it's won patents for all sorts of random things you see in its stores — the planters, the weird wooden boxes they have instead of seats, the Apple Watch display tables — but I can't remember ever seeing one for an entire Apple store before. But that's just what this patent is for, and it appears to be the very snazzy store built by Foster + Partners in 2015 in Hangzhou, China. I'm not sure if this means the company wants to take this design and replicate it in other locations, or if it's just so unique that it felt it needed the USPTO to have a record of its beauty for some reason. 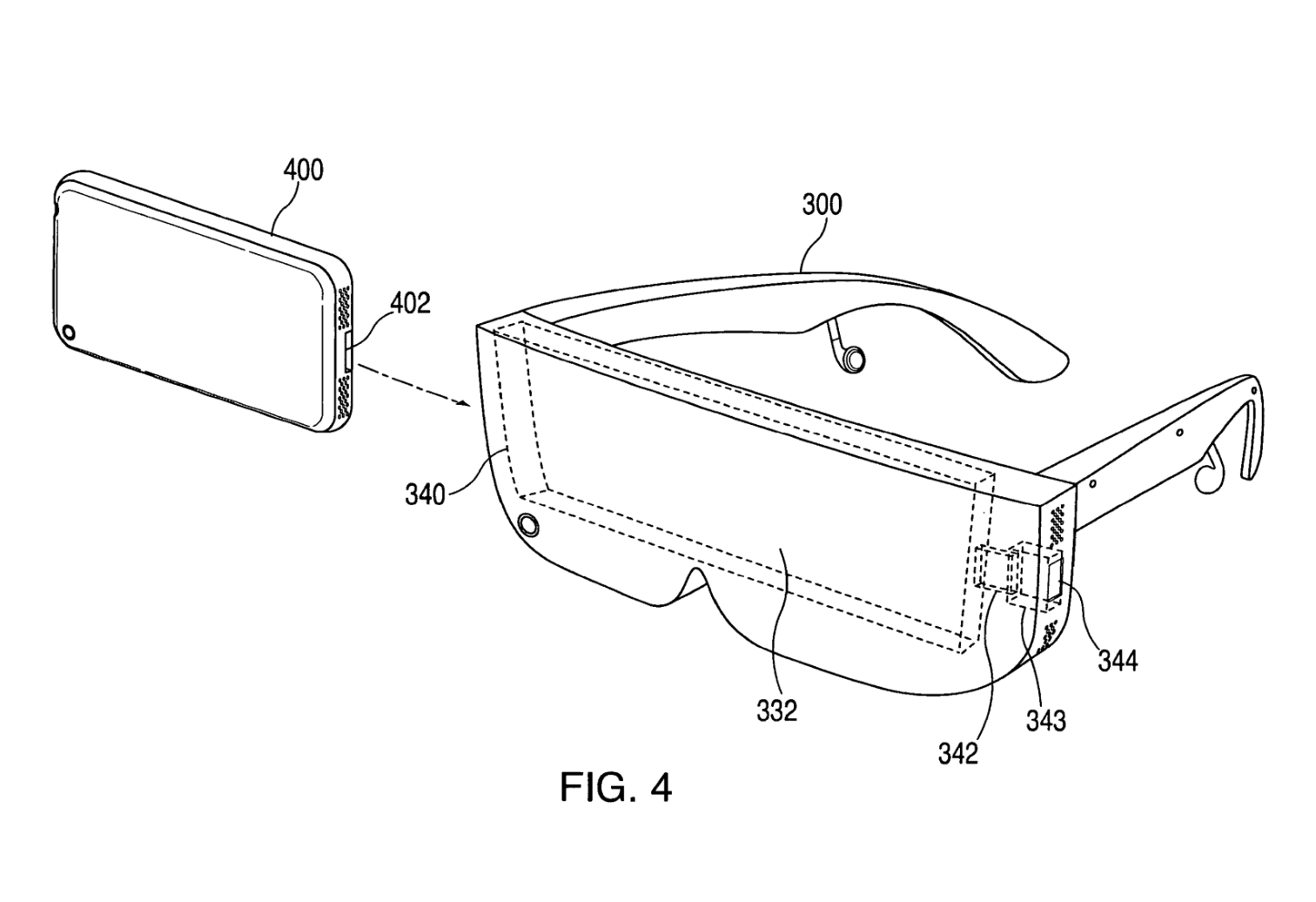 Using an iPhone to power an AR headset

Apple is, at some point, likely going to release an augmented-reality headset. Most reports have suggested that it would be a standalone device that links up to the iPhone, much like the Apple Watch, but this new patent implies that Apple is at least considering making a headset that's powered by the phone itself. In the drawings, the phone would slot into the headset, and the screen would become the headset display. There would also be a small cutout for the camera on the front of the headset, allowing the wearer to see the world in front of them. Comparing the device to other phone-powered headsets on the market, it seems like this could be a way for Apple to keep the price down on its own headset, even if it would likely be sacrificing a fair bit in terms of weight and aesthetics. 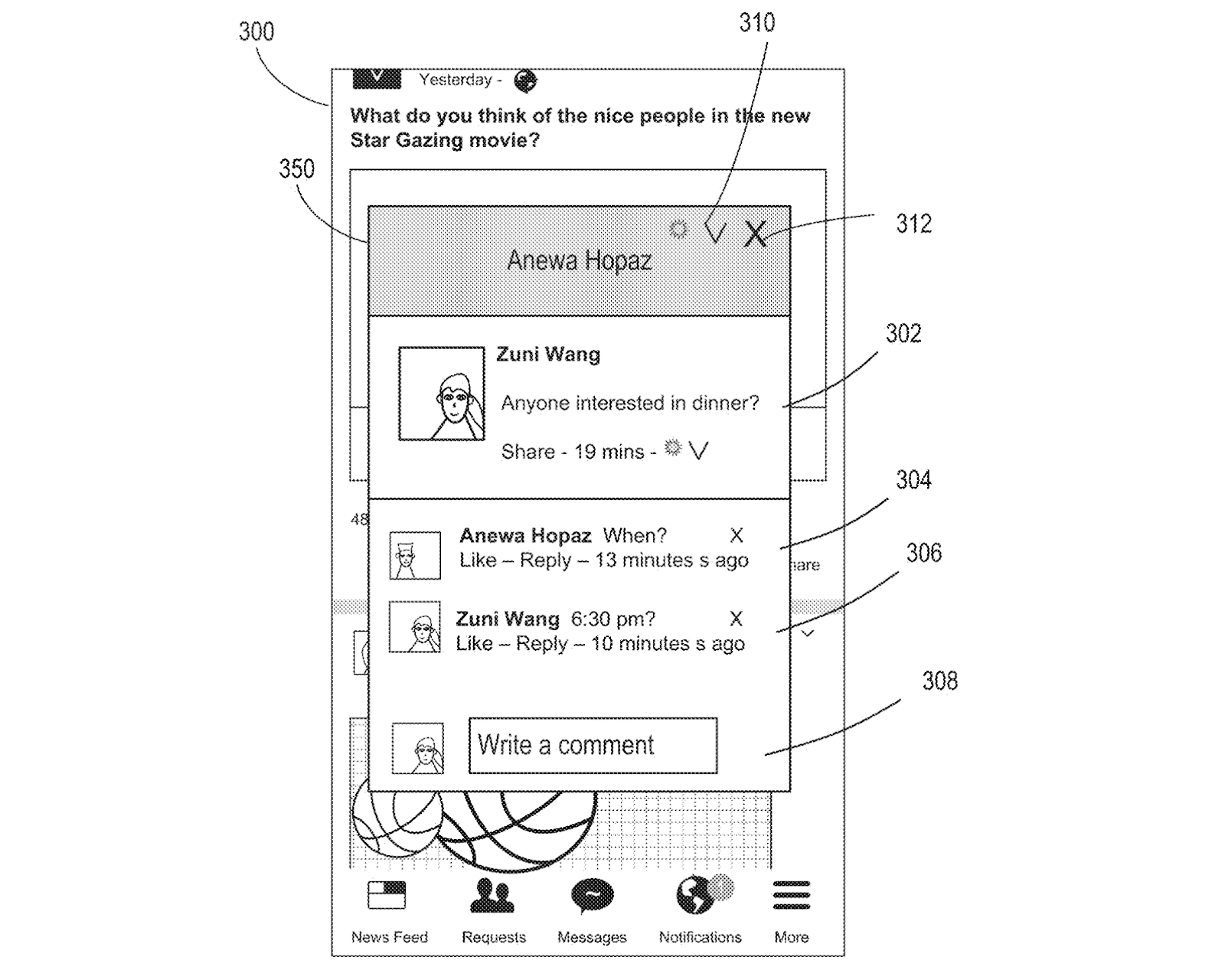 A pop-up over your News Feed

On the rare occasions that I log on to Facebook anymore, I almost always miss whatever important life events my friends have been going through, and instead see the last thing they posted about the election, Trump or some other argument I really don't want to jump into. In this patent, a user is shown a pop-up covering their News Feed for a post from a friend asking if anyone wants to get dinner soon. It's more timely and pertinent than the post it's covering ("what do you think of the nice people in the Star Gazing movie?" is an amazing made-up post, though), and so is likely more useful to the user at that exact moment. After they've looked at it, then they could get back to their diatribe about how Star Gazing is in fact propaganda or a global conspiracy. 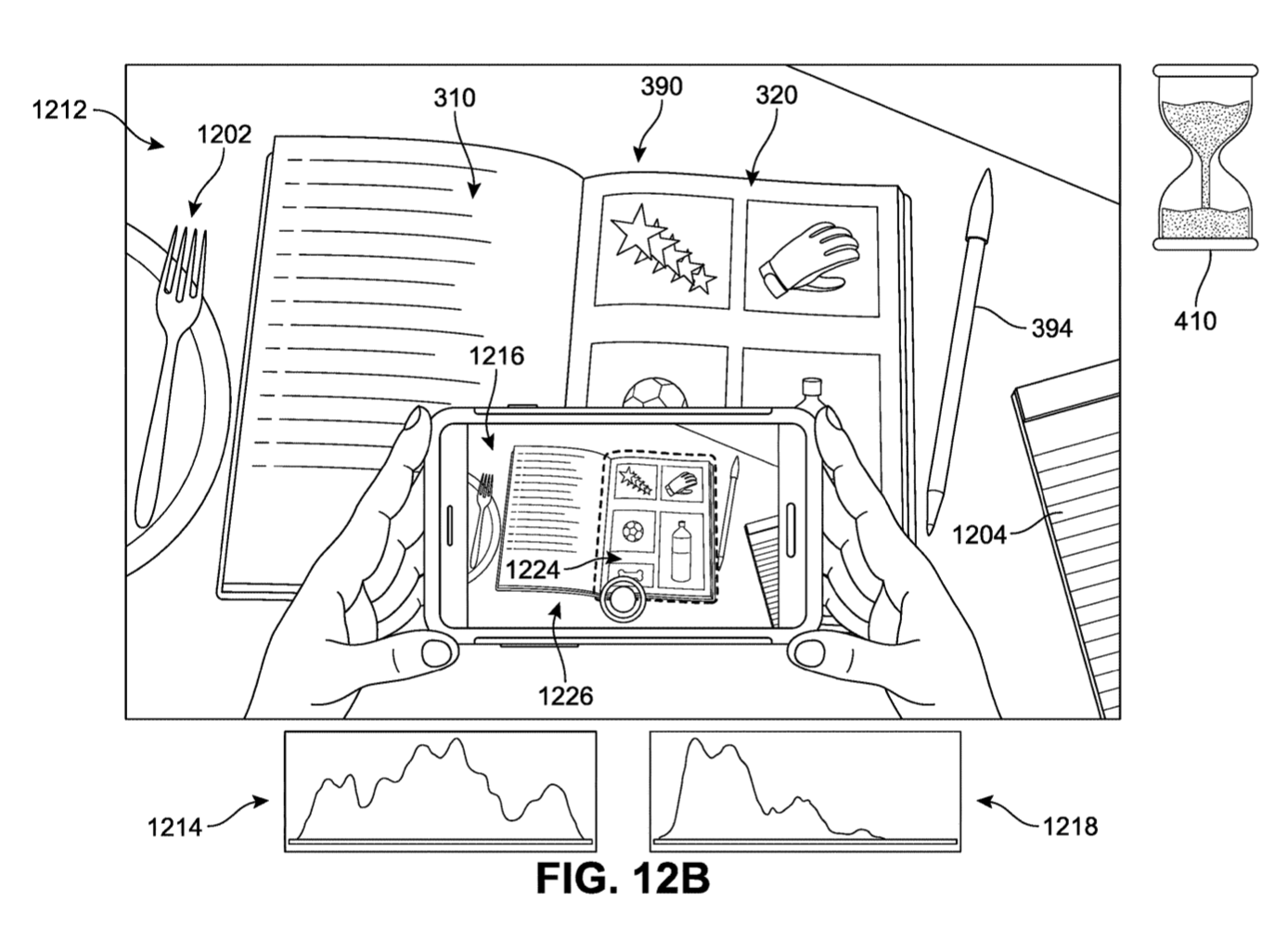 This new patent from Microsoft envisions making the process a little simpler with computer vision. In the patent, the camera system would be able to "see" what's in the photo and help determine what camera settings the user likely wants to use. For example, in the situation below, the camera recognizes the page of the book, and highlights it, and would then ask the user if they wanted to turn on document-scanning mode. This could be extremely useful for all those times you've wanted to capture a quick-moving scenario and randomly selected panoramic or slow-motion or some other unhelpful mode on your camera, and then completely missed the moment as you swipe over to the right setting. 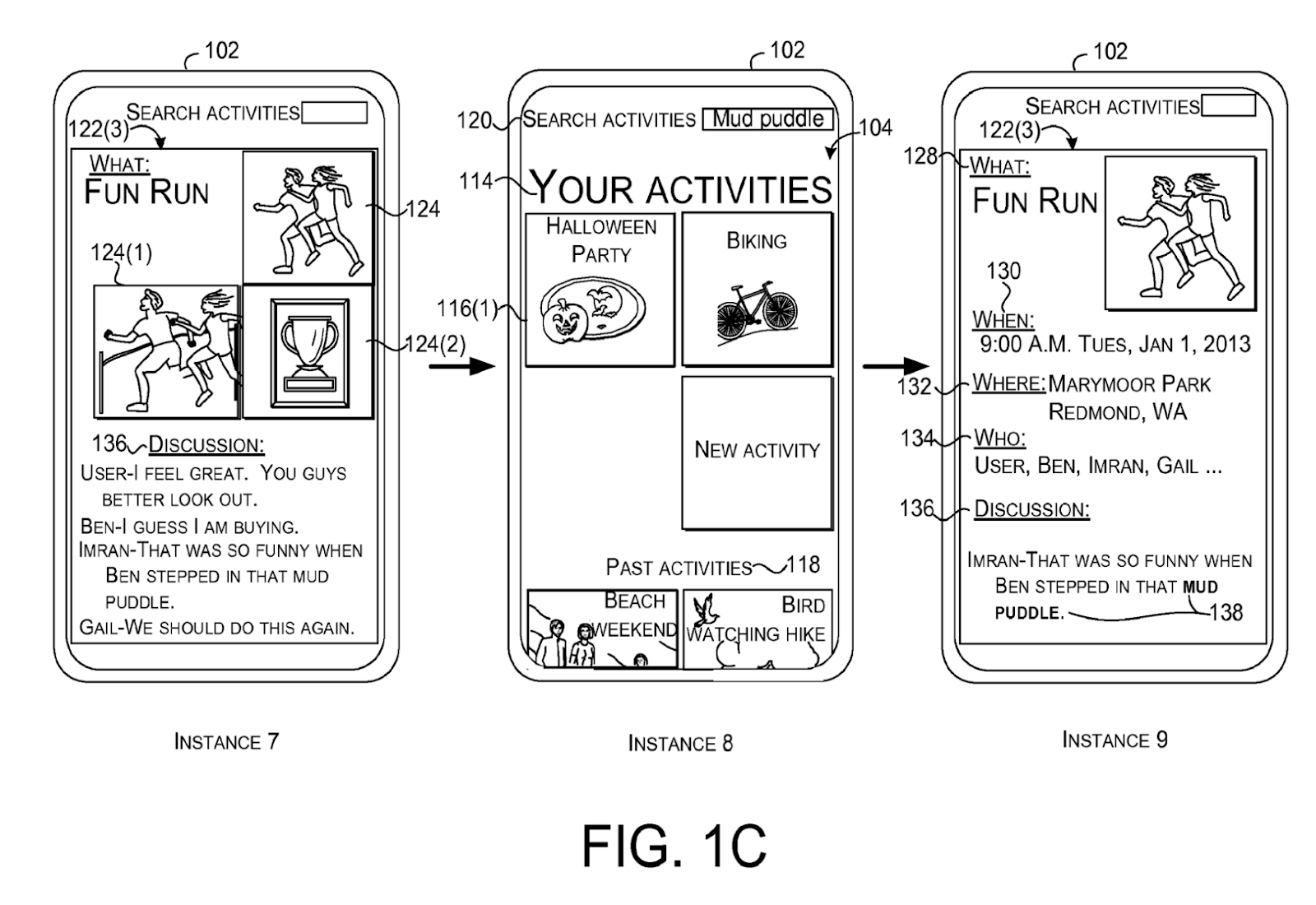 If you've ever tried to organize an event with people who use several different apps for their primary mode of communication, you've invariably lost the thread with someone at some point. This patent aims to make keeping track of the details a little easier. It envisions software that would live inside a phone or computer that could collect information from multiple different apps to create "event cards" to help you keep the details straight. You'd then be able to share that card with anyone else who was interested in joining. It also suggests a screen that would collect all your upcoming events, which in this example includes something called a "mud puddle," which I both do and do not want to know what that entails. 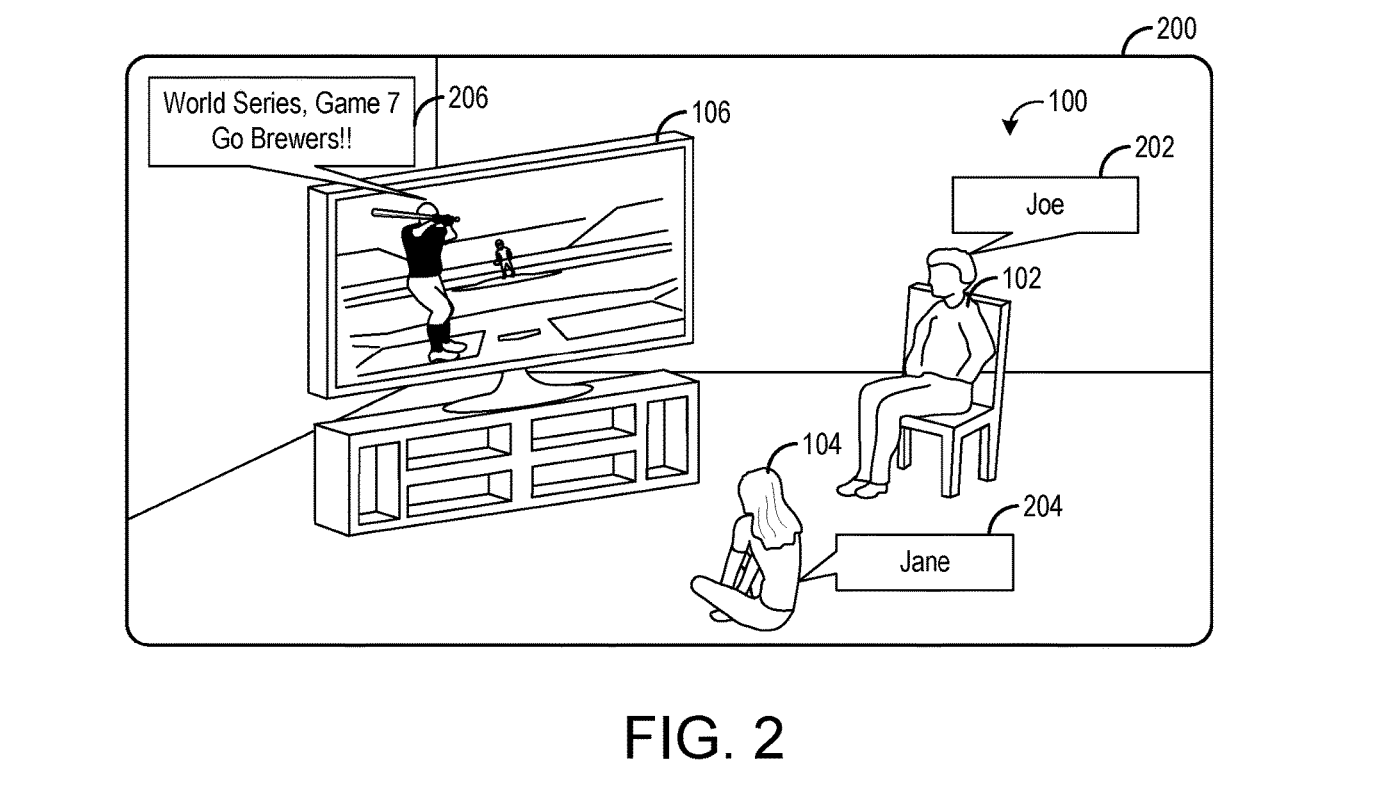 This patent is truly from the realm of fantasy — not because of the tech it outlines, but because it envisions the Milwaukee Brewers in Game 7 of the World Series. That being said, the idea in the patent is pretty neat: It suggests being able to save experiences watched in augmented reality so you could watch them again. The case in the patent shows someone watching this unrealistic baseball game with two other people, and recording the experience so they could go back and experience it exactly as they did when it happened. No longer will you have to ask the question "where were you?" when something momentous happens — you'll be able to play back the exact moment and re-create it in your glasses. Who needs memories anymore?

From Your Site Articles
Mike Murphy

Mike Murphy ( @mcwm) is the director of special projects at Protocol, focusing on the industries being rapidly upended by technology and the companies disrupting incumbents. Previously, Mike was the technology editor at Quartz, where he frequently wrote on robotics, artificial intelligence, and consumer electronics.

Health care is not 'one size fits all': Folx launches to serve LGBTQ community

The emerging technology for enterprise computing's next five years

The man who brings the human touch to Google Cloud

How Discord (somewhat accidentally) invented the future of the internet

How businesses are reinventing their IT systems

2020 puts streaming front and center as 凯发k8官网下载手机版homes turn into offices, schools and gyms

Saul Hudson
Protocol Next Up

Pour one out for mobile VR

The emerging technology for enterprise computing's next five years

How Discord (somewhat accidentally) invented the future of the internet

How Syng wants to take on Apple’s 凯发k8官网下载手机版homePod

Trump’s Section 230 veto threat could be DOA. Here’s what might happen.

Stripe is launching a banking service

Facebook will crack down on hate speech against marginalized groups

Get Source Code in your inbox
David Pierce's daily analysis of the tech news that matters.